Science ShowOffs help you find the fun in science. We provide engaging science shows that are entertaining, scientifically sound, educational, safe but exciting, and will leave you with a smile on your face and a greater appreciation of how science permeates our daily lives. Science ShowOffs is owned, managed and created by Dr Graham Walker.

While specialising in shows and performances, we also provide a range of other services including workshops, training and consultancy. Unusual things are our business, so if you have a special request – just try us – as we’re versatile when it comes to meeting your needs. 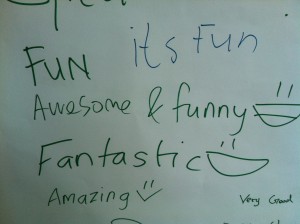 Where can we ShowOff?

What can we ShowOff? 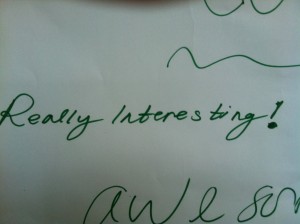 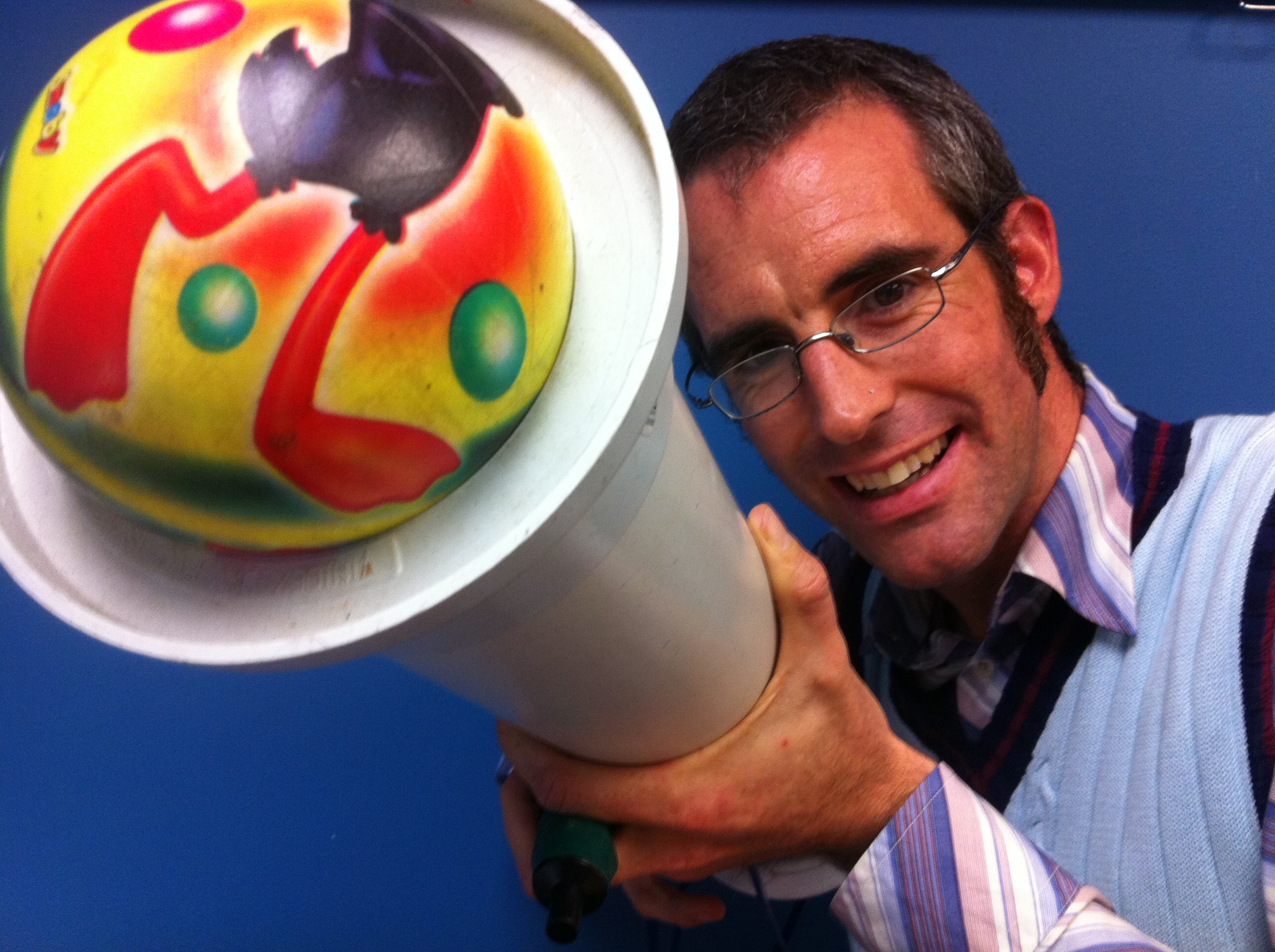 Since 2001, Graham has taken science to over a million people in Australia and around the world using exciting live science shows, TV, hands-on activities, and workshops for teachers and students. He’s worked and consulted for big names in Australian science communication including Questacon and CSIRO, while also performing abroad for UNESCO and science festivals and centres in Abu Dhabi, Africa, Jordan, Malaysia, Brunei, China, Saudi Arabia and Singapore.

He’s performed at numerous big events in Australia, including the Darwin and Sydney Royal Shows and arts festival Corinbank, and has a ongoing TV spot. He works regularly with the Starlight Foundation, taking science to kids in Australian hospitals. In late 2012, Graham got his PhD in (you guessed it) science shows from the Australian National University – one of two in the world in this specialty area. He enjoys sharing this expertise and regularly conducts science centre staff training and teacher workshops around the world.

Graham believes science centres and science education can make the world a better place, especially in the developing world. He’s traveled many times to South Africa, performing shows, training staff, running teacher workshops and touring an interactive exhibition for over 20,000 disadvantaged students. In 2008 he collaboratively developed a show on HIV/AIDS for South African audiences, which is now part of a science centre based AIDS intervention. In 2013 Graham successfully piloted Science Circus Africa through South Africa, Zambia, Malawi and Botswana reaching over 11,000 people. He then raised over $100,000 to run a full version reaching over 41,000 people and training local teams who are now running programs independently. Graham strongly believes science and its communication can change people’s lives for the better.

He has unique experience working with younger children and families, teenage, and adult audiences. From killer bowling ball pendulums to embarrassing ‘shrinkage’ in freezing liquid nitrogen, his shows are jammed with intriguing science aimed to inspire audiences to laugh, learn, see the wonder of the scientific method and highlight the careers available. Graham loves to craft his own unique props and equipment, including a life-size ultra-flatulent cow, Belching Buttercup, who helps him communicate climate change.

Apart from performing science shows, Graham does research on what effects they have on audiences. He’s particularly interested in how science shows can inspire, motivate and provoke emotions in people, and which things in a show help that happen – this was the focus of his PhD. You can download the PhD thesis, Motivational Features of Science Shows, here.

So, do science shows make people more excited about science, encourage them to keep studying it, or even behave in ways that science argues are good choices, like tackling climate change? The short answer is YES! Awesome hey, one little science show can really make a difference.

Please get in contact if you would like more information on science show research, or have research you need done on any aspects of informal science learning.